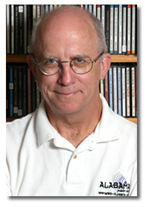 I went to the UAB blood lab to have bloodwork done. The blood tech had me sit in a pneumatic chair that raised me a foot. She and I chatted a bit and I learned that she herself cannot give blood because she is deathly afraid of needles. Students’ “Incidents”